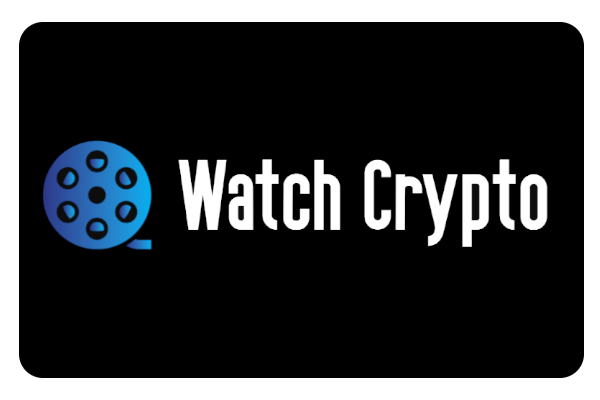 Buy Bitcoin in Canada at the Cheapest Rates | Bull Bitcoin

Buy Bitcoin in Canada at the Cheapest Rates

Canada is facing an unprecedented economic and unemployment crisis. Bull Bitcoin has made some changes to how you can buy bitcoin in Canada.

Times are tough for Canadians, and many people have no choice but to use Bitcoin to pay their bills. At the same time, it is more crucial than ever to prepare for the possible collapse of traditional monetary systems by buying Bitcoin. This has meant an increase in demand for services like Bull Bitcoin.

In January 2020 Bull Bitcoin decided to revamp their limits and fees in order to give Canadians a better deal on buying and selling Bitcoin.

The changes have now been implemented to the Bull Bitcoin user experience:

In addition, the following chances are now in effect:

How does Bull Bitcoin make money?

Unlike other exchanges, Bull Bitcoin does not charge trading fees, withdrawal fees or account funding fees when purchasing Bitcoin. They only charge transaction fees on bill payments.

So how does Bull Bitcoin make their money?

The answer is simple: They buy Bitcoin lower and sell them higher! Depending on market volatility, the price at which they sell you Bitcoin will be between 1.3% and 1.8% more than the price they paid for.

This makes Bull Bitcoin, along with Shakepay, the cheapest place in Canada to buy Bitcoin!

Price transparency matters: what you see is what you get

Bitcoin exchanges will often have complicated fee systems that are not publicly visible before you finally go through with the transaction. The calculator you see at bullbitcoin.com will show you the exact amount of Bitcoin you will receive when buying Bitcoin.

If you want to calculate Bull Bitcoin "spread"

If you want to calculate the “spread” (the revenue we make from that transaction), we suggest you use the Canadian Bitcoin Index as reference, available at cbix.ca. The formula is as follows:

Here is an example using the live rates taken when this article was written (April 13th 2020) as displayed above.

To give you an idea of just how cheap this is, TD Bank charges 2.2% for converting USD to CAD, making Bull Bitcoin’s exchange rates cheaper than every Canadian bank!